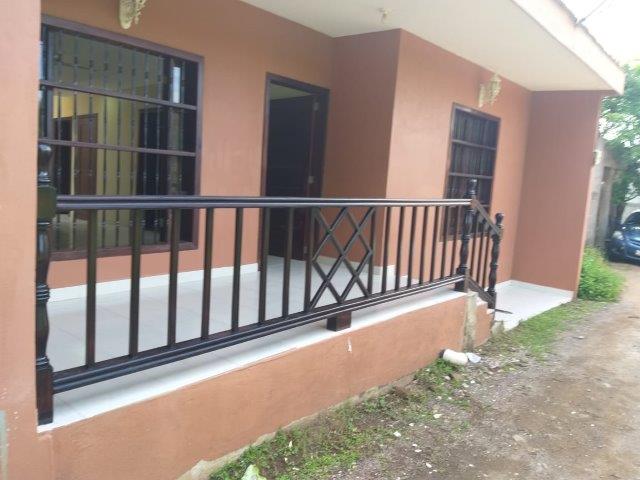 This is a 3 bedroom with 2.5 bathroom home. The mastern bedroom and sitting area will have a ceiling fan. The windos have screens and security bars.

The laundry room are is in back and the open area has securtiy bars.

There is no green space to the home nor a garage, however across the street a lot is available if you wish to build a private garage. Most area residence park their car by the firestation.

Villa Sandino is a nice residential area, near by to shopping such as Pali de la Villa or a few extra blocks to the La Colonia or La Union. Also nearby is the firestation and police station. You will also find a nearby park one block away to walk your dogs or stretch out in the morning.

You are a twenty minute walk to the central park or Calle La Calzada where you will find a viery of bars, restaurants and other activities. By taxi approximately one dollar ride and approx 10 minutes.

A little about Granada: Granada is a Nicaraguan city on the shores of Lake Nicaragua. It’s home to multiple Spanish colonial landmarks that have survived repeated piratae invasions. The city’s main plaza, Central Park, is dominated by the colorful, neoclassical facade of the Cathedral of Granada, originally dating to 1583. The Centro Cultural Convento San Francisco nearby is famed for its displays of pre-Columbian statues.

Business and Building for Sale in Diriamba

Tortilla business and Building for sale in Diriamba,… More Details 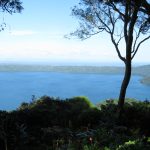 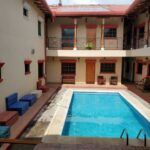 For rent hotel with commercial space